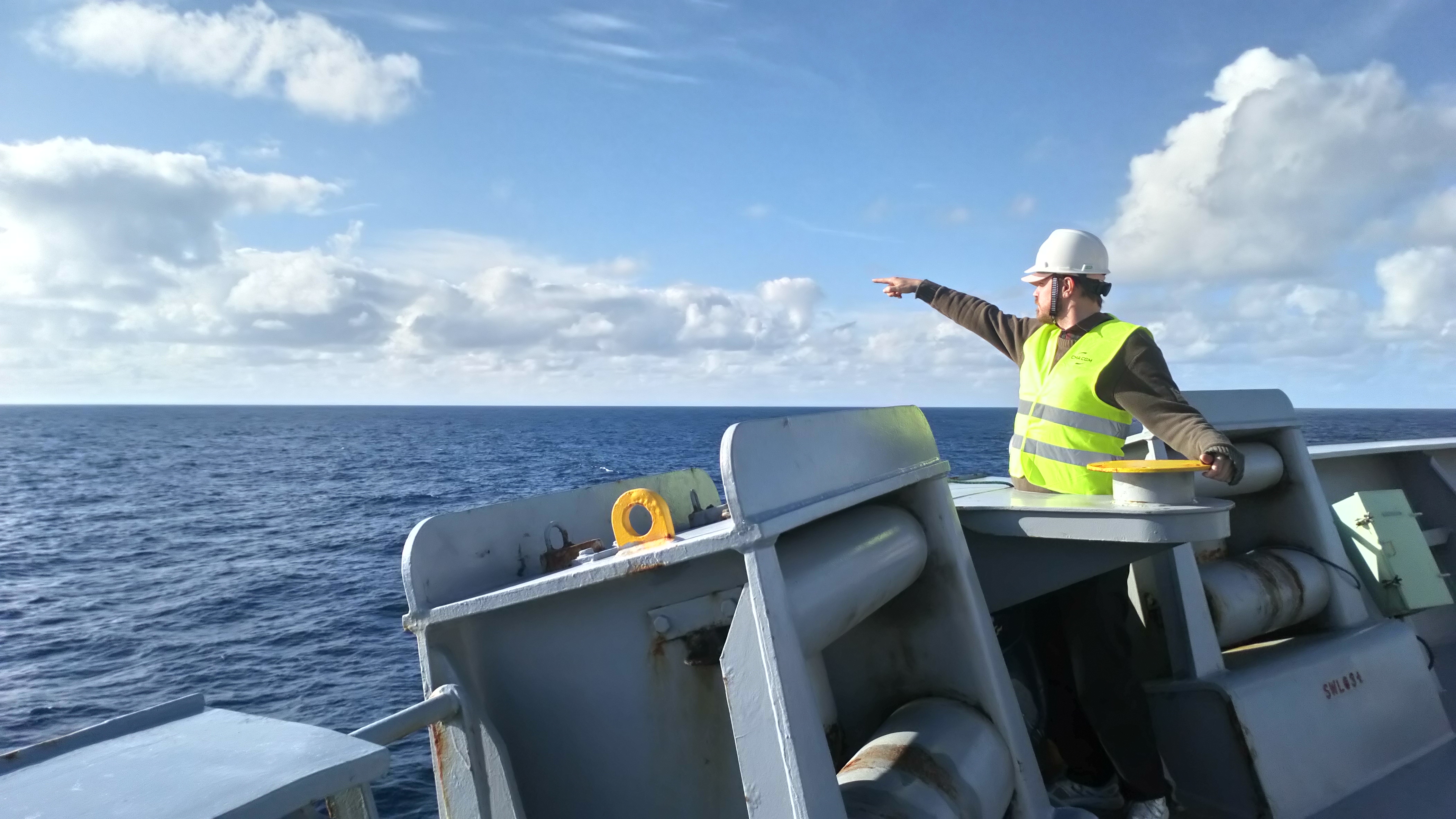 I dreamt that I slept in my ex’ apartment. She was sleeping in a large bed, and me in an uncomfortable chair. She had a fire to heat the place with, including a small fire

I dreamt that I slept in my ex’ apartment. She was sleeping in a large bed, and me in an uncomfortable chair. She had a fire to heat the place with, including a small fire in her own bed, which Santos, our/her cat, tendered. It’s great how I dream that the most stupid (but lovely) cat ever is a well-functioning fire tender!

Then there was something about Rosemary. It was a spice, a tea, a woman, and something about my ship, that it stopped in Rosemary. I managed to on the ship make a whole can of Rosemary tea. I was shopping with my mother and asked if we should have Rosemary tea, but she said ”no, make it Ceylon”. I told her about the junior high school I went too. Every two weeks or so, I dream that I’m in a junior high school because of some bureaucratic issue. Almost 40 years old, sitting with the children and learning math etc that I already know. A bit uncomfortable, and a lot of time wasted. And normally, I keep forgetting to go there, and hope that I get grades enough to keep on anyway, since the teachers know that I know it. This time it was to finish the local junior high in order to be able to choose drawing as a university course. I asked my mom about it, if it was right to go there and have drawing, math, history and cooking etc with the local children, and she said ”no, in those cooking classes, they teach you to have water in the potato gratin instead of extra cream, so you should drop out immediately!”. We were shopping and she needed an onion opener, one normal, and one that you could put on your tube of mashed tomatoes. Now, I have no idea what an onion opener looks like, but please analyse.

Woke up for breakfast and went down. I asked for tea, inspired by my dream. At home I normally drink 2-3 cans of tea a day, but almost nothing on this trip, and it made me a bit abstinent. ”Yes sir”, of course there was tea! Lipton yellow and hot water nom nom. It’s funny how the clock in the kitchen says it’s 6:30, while the clock in my room says it’s 8:30, while the official time of the ship is 7:30.

The ship keeps moving. Storm or not, everything is always moving. The curtains, the floor, stuff you put on the table. Walking is always easy when it tilts your way, and hard when it doesn’t. I’ve gotten used to it now. Went to the gym. Studied Portuguese. For lunch, I got a lovely bean soup. Wonderful! Ate it all. I’ll keep asking for beans the whole trip. Beans will make me so slim as a bamboo yet strong as a panda. Look at the after-picture, I dare you!

After lunch we had coffee on the bridge. The single guy working up there showed us the maps. We are almost at the Azores. 5 pm tomorrow afternoon we’ll pass an island that we might see if it’s mountainous enough, Santa Cruz.

I went to my room for some Spanish and then me and Chloe went outside to check out the front of the ship. She goes there everyday, but it was the first time for me.

Then I ran 6.2 km. I could have run a lot more, but I started feeling the strain in my quads. It’s the first time in my life that I run on a machine that randomly moves in all directions, and the quads weren’t too ready for it. You can’t let the good parts of your body destroy the bad parts. But at least I wasted the calories of 1.5 Japanese rice balls!

I did three chapters in a graphics book for the R language. I’d love making all kinds of graphs. This was the most productive day on the ship so far. And tomorrow starts my sober week.