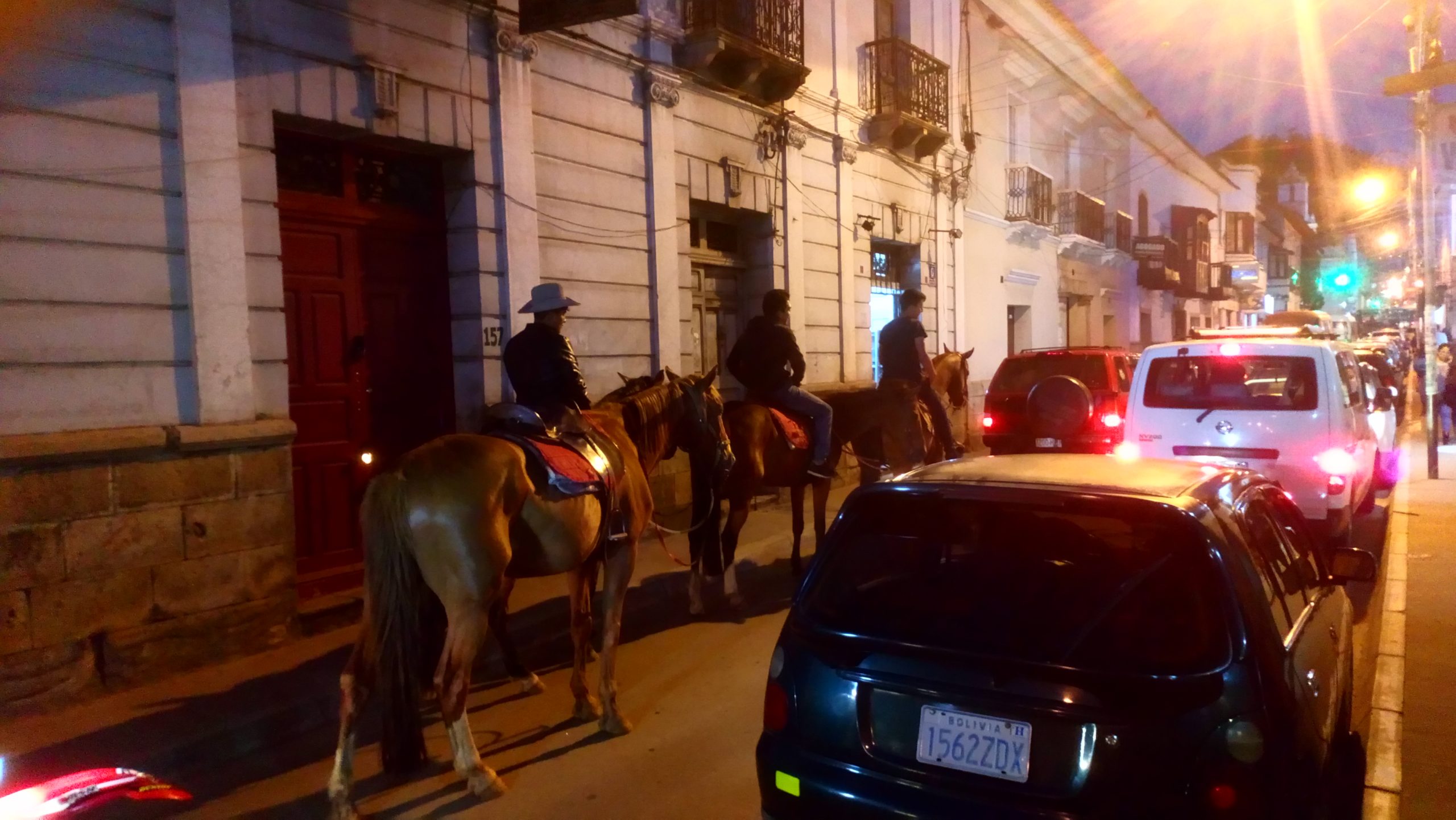 I’d love to share some thoughts I had about redistribution. If you’re not interested, just go down to my trip. In all of the world’s large cities, more and more people love to live, as

I’d love to share some thoughts I had about redistribution. If you’re not interested, just go down to my trip.

In all of the world’s large cities, more and more people love to live, as central as possible, and that is good for the environment. But this causes rents to increase. One way of getting rents down, is to KILL our suburbs, and make them central city parts. Especially the close suburbs consisting of a house, garden and two cars. That’s the worst kind of way for humans to live, climate-speaking. I’m personally into an organization called YIMBY to do just that. And it’s quite easy: allow people to build what they want on their ground, and their greediness will sooner or later make them sell. At least when their neighbours do, and they’re all surrounded by large houses 🙂 As for taxes, we should have a land value tax to speed that development.

But we also need to look at the economy of the people moving in. And it’s because of this, we get more and more talk about “regulated renting”. I wrote yesterday some experiences from the world’s worst regulated renting market, Sweden, a country that some politicians like to take inspiration from. You can also look at Vienna, which has a system very close to the Swedish one, but earlier in the process, as they still have the same population as 100 years ago, while Stockholm has five times. (And five times more is where we’re going, right?)

So what can we do?

1) Rental assistance, as Sanders like. I know an Afghan refugee in Sweden who is “banned” from getting any contracts etc for five years. It’s because he worked too much while getting rental assistance at the same time, so he had to pay the latter back, but as he had to move a lot (as Swedish refugees and young people are forced to do) the government didn’t find him with their nasty invoices, and hence he got banned by our Enforcement Authority. And, as mentioned in this article, this happens to almost 1% of Sweden. Every year. It’s very bad for the working class! Plus that rental assistance is a transfer that definitely drives up rents, since it can only be used for rents.

2) Unemployment insurance for the unemployed, or social welfare. A friend of mine lost a whole week of income for working one afternoon. So he gave up trying to work and laid on his sofa for a year watching YouTube and started believing in all kinds of conspiracy theories. Which might not be because of the unemployment system :p But the system sucks. The Swedish social welfare also sucks in a lot of other ways. Ask in the comments if you want examples.

3) Minimum wages to get people’s incomes up. Well, maybe you get 10 USD/hour although you are “worth” 15 USD/hour, then a minimum wage is good for you, of course. But what if you are actually “worth” 10 USD/hour? Then you get unemployed! Or, treated like “another”. In Sweden, we have two labour markets. One for people above the limit, and one for people below it, and the latter is a bad place that gives you very little freedom. You can google translate this: https://bloggar.aftonbladet.se/oppengransk…/bidragsjobben/

4) Basic Income. Money that is yours, no matter where you live, what you work with, money that you’ll never have to pay back. This money doesn’t make you work less, unless your job is very bad. And it’s good for people to leave bad jobs, to make them better – or just disappear. (And “bad jobs” also include criminality, prostitution etc.)

And this is why I fervently support basic income. It gets more expensive yes, so we have to work slower. But by killing close suburbs and raise the purchasing power of all normal people, we create a better and more environmental society. With lovelier cities to visit 🙂

My hotel turned out to also be a Spanish school, and I asked about the prices. It turned out that by getting a Spanish class, you’d get to stay in this hostel for half price, only 10 euro per night. And the hostel was actually so luxurious! Hot water all the time, super-fast internet. I love that. So I signed up for 8 hours with a teacher. 6 euro per hour, just him and me!

First I had to go out and get papers and pens, like a little school boy! It was a bit difficult as everything closed by lunch time, but eventually I found it.

The teacher was so fun! We left the original scripture directly, and just kept talking away, in Spanish. He was such an old perv and wanted me to become friends with the girls studying in our hostel, and invite them to this party on Sunday, as drawn on the map above. I made a list of Spanish verbs, and got a lot of homework for tomorrow. It’s incredible what you can learn in four hours!

But first some dinner! Here are some horses on the street. (That I didn’t eat.)

El Germen has a special potato menu, for people who’d love to keep praising the treasures of this ancient potato land. I chose the recipe with oats, to get some of that.

After dinner I went back to the hotel and kept writing stuff. Eventually I went up the roof, where there sounded like a party. And there was one! The two girls the teacher talked about, and a guy. They were from Belgium, England, Germany, and we had a lot of fun. I forgot my camera though.

As we had finished our drinks and left the building, we met three Bolivian boys who had earlier met those two girls. They took us on a long walk around town, to a super-small club. The girls didn’t like the drinks there, so we left, and – while emptying a wine bottle – walked towards the largest and most international club, Berlin.

A problem for the whole evening was one of the girl’s boyfriend, who was back in Germany. He was awake all night and kept writing psychological and manipulative text messages to his girlfriend. So while the rest of us danced the night away in Berlin, she sat with her cellphone all night long. All three of us had the same view: he is a jealous and manipulative asshole. All three of us wanted her to dump him directly, for her own happiness.

I don’t know your name, you Englishman living somewhere between Hamburg and Hannover. But get a psychologist. And until you have solved your mental issues, please avoid destroying other people’s lives. You destroyed her night in Sucre. And who knows what else.