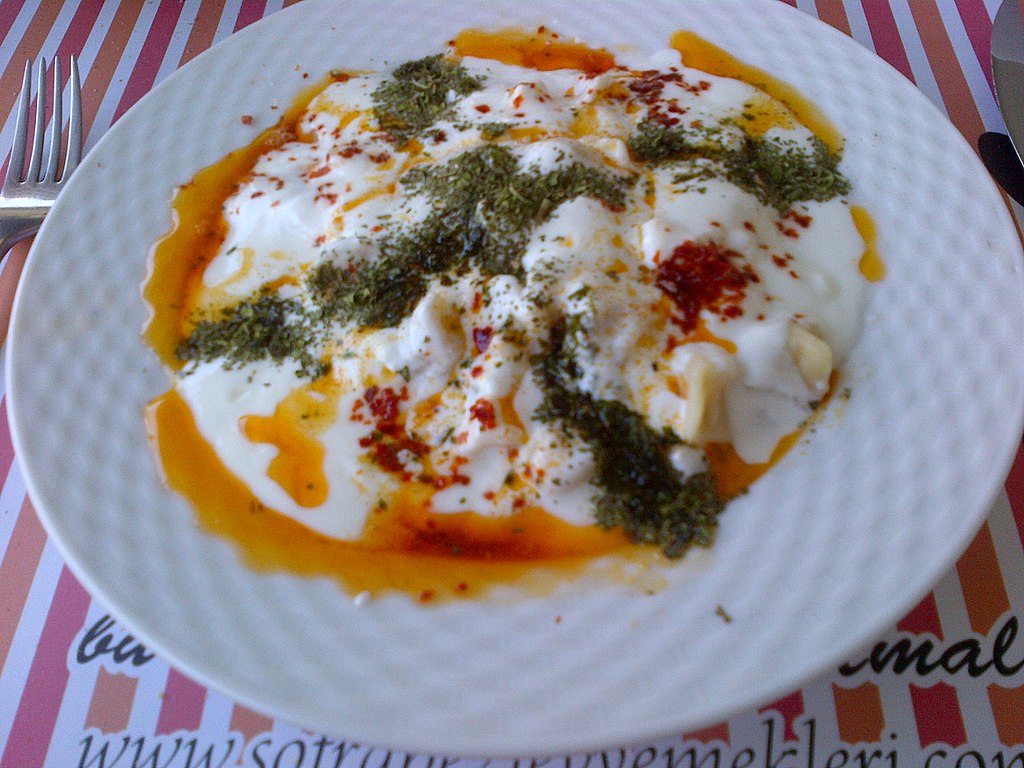 Sorry friends, my blog was blocked by Google for a while. It contained so many links to different websites that a robot thought it was a “junk blog”, like a big junk mail ifyouseewhatamean. I

Sorry friends, my blog was blocked by Google for a while. It contained so many links to different websites that a robot thought it was a “junk blog”, like a big junk mail ifyouseewhatamean. I hope you don’t think it’s a jun kblog too 😉 The most conspiratory part of my mind thinks that they are harassing me because I link to an Amnesty page where they complain at Google censoring the internet to support the Fascist regime of China (which means that they would censor the Swedish or American Internet if we got Fascist regimes in the future and that they would have censored Nazi-Germany’s Internet if they had had one). (That’s as always, me writing 15 years ago. Now it’s on a Swedish blog hotel which gives awesome service for a little bit of money.)

Well, enough with paranoia, now I have a heap of unpublished blog posts about Turkey that are waiting impatiently to be let loose on the semi-free part of the Internet, so please follow me back to Istanbul:

Good morning! Strange feeling to wake up in a bed all of a sudden.

First thing I did was to open the curtains and take a picture of a modern Asian-side Istanbul residential area from above. Alp was up and we went out to buy some breakfast in his neighbourhood bakery. It wasn’t really traditional Turkish breakfast but it was good; especially the almond cookies were awesome. Then we went out and hit the town. First thing was to look for a post office. He had written an article for a magazine so old-fashioned they required the stuff by snail mail. Since this doesn’t happen very often it took us some time to find a post office and during the walk we talked about the content of his article. It resembled what I wrote in the blog post “Pardubice – Horovice” above; that evolution has equipped us with an urge to play since playing is educational and helps us survive, but that evolution didn’t foresee computer games, just like it didn’t foresee fast food chains when it equipped us with an urge for fat and sugar. Alp had a very precise two-word expression to capture this thought, but I forgot it. But I’ll ask him, and later edit this blog post.

After sending the article we went to an old cemetery and a park. I amused Alp with the story of my late father’s passion for Turkey. For some reason we got into the Armenian genocide, perhaps since I found Alp so outspoken and liberal in mind that he might have a different opinion than the government. But he just said that a lot of people died on all sides. Then it was lunch time. Alp had in mind a kebab that was the king of all kebabs and that would set us back 12 € each. I voted for not going there, I was afraid it wouldn’t taste good. I cannot appreciate expensive food, every atom of taste is divided by its cost in my mouth and in my soul I only feel the taste-per-euro and therefore I seldom appreciate 12 € meals. This means that free food is nearly infinitely delicious (well, there is no such thing as a free lucnh as my friend Friedman says. For example, when my neighbour bought me a kebab on my 26th birthday, she told me to keep the recipe and reminded me several times throughout my 27th year.) Presented with these facts, my sophisticated host wouldn’t consider kebab at all, since he claimed that cheap kebab was bad meat. So we ate Black Sea region-style pie instead. It was only bread and meat; but I liked the ayran, a salty yogourt drink.

We took a walk along the Marmara Sea that divides Europe from Asia and the Black Sea from the Mediterranean. It’s very hard to navigate these waters and Alp was worried that one of the 5500 oil tankers from Russia or the Caucasus that goes through his city every year would have an accident and endanger the health of him and his 12 million neighbours. I thought the revenues Turkey could get from having these transports through its city would make up for the risks, but according to an agreement from 1936, only a small toll can be charged.

Then we talked about all the couchsurfers he had had; in fact I was his 13th. He had never couchsurfed himself though, but when the time comes for his big trip abroad, I bet he will have an easy time finding couches with all the extremely positive references he’s got. We walked down the main shopping street of Asian Istanbul, gypsies were selling Turkish flags and we found a very friendly cat that was all over us. Then Alp treated me Turkish coffee.

We picked up more almond cookies from his neighbourhood bakery and then we took a look at my games.

When the others arrived we started with going out to eat dinner. When around board games, I feel more like home-delivery-pizza, but I didn’t want to be rude so I put a fake smile on my face and joined them to the restaurant. The smile was soon changed into a real one, and then into an ecstatic one. First we had delicious wine leaf dolmas with rice inside. Then we had the most perfect dish I have ever eaten. It was very small dumplings topped with a yogourt sauce and a tomato sauce and covered with spices that I’ll later give you the name of. The way the flavors mixed in the mouth was fantastic. And I tasted it with my girlfriend’s taste as well and knew she’d like it too, so I decided to get the recipe and cook for her one day. It shouldn’t be a problem to get the ingredients considering the sizable Turkish community we have in Sweden and Netherlands. The name of the dish was “manti“.)

After this little edible paradise we went home to our playable. They were 6 people so I got to sit and watch, which was OK. We didn’t get to play for a very long time, but at least they were amused.

Then Alp’s friend Koray showed his Arena men’s magazine. Everyone laughed at the pictures of half-naked men, asking if it was a magazine for homosexuals. I saw that Koray looked a bit uncomfortable by his own work being laughed at so I tried to save the situation by saying that it was a magazine for modern urban men. Which is nothing but the truth, although it’s a kind of modernity I am not a part of. I showed Koray the components of Seigo and StreetSmart and talked about the game and about myself and we took some pictures for an article about an “Adventurous Game Designer”. Now, with a picture of me in my Arbetaren t-shirt on page 206, this magazine will lose its metrosexual appeal. I’m sorry for that.