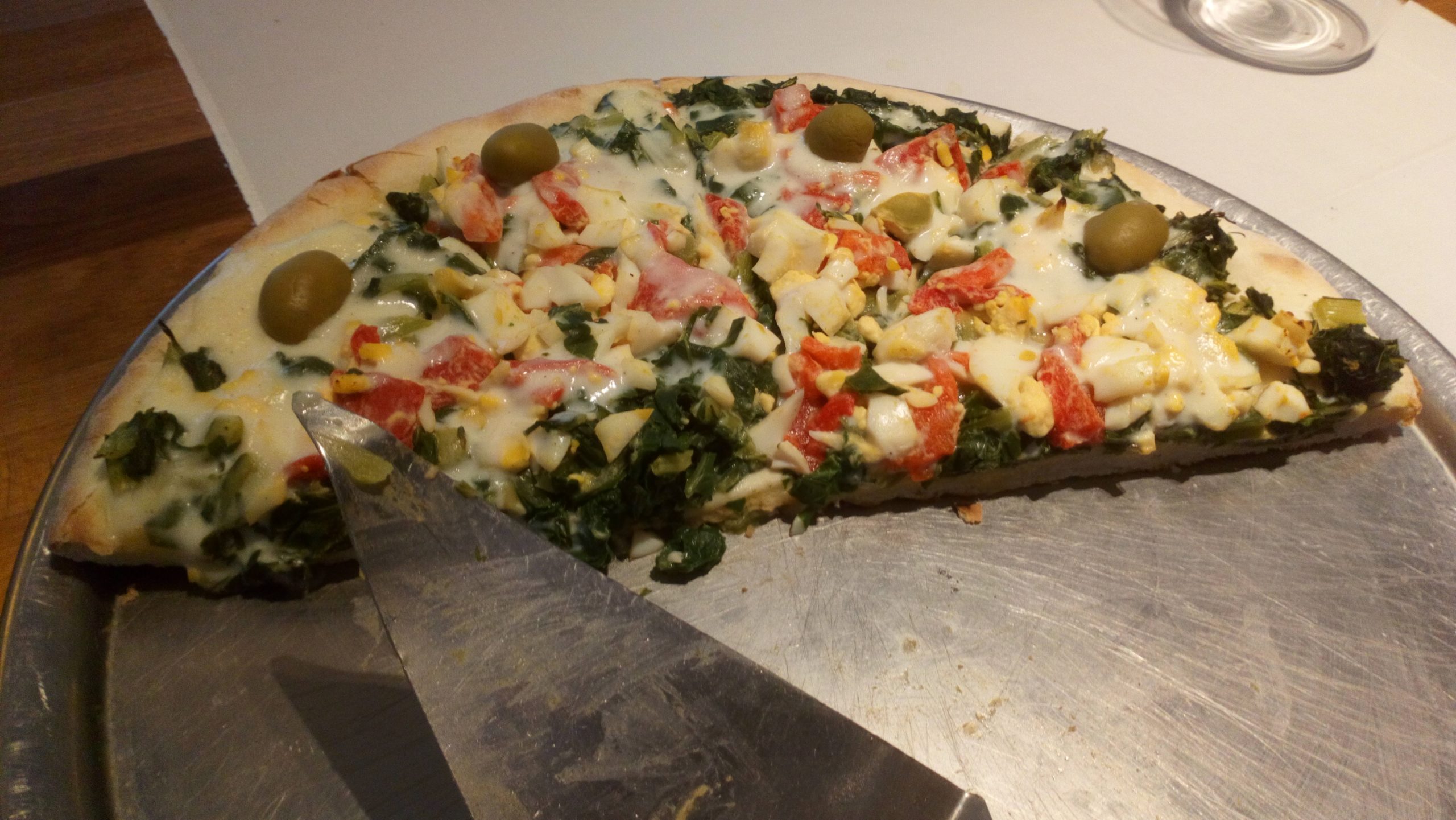 The hotel woke me up at 12 and asked me to check out. I said goodbye to my friends. The Montreal guy had spent the night in a hotel with another Montrealer. Go to Buenos

The hotel woke me up at 12 and asked me to check out. I said goodbye to my friends. The Montreal guy had spent the night in a hotel with another Montrealer. Go to Buenos Aires and screw your neighbour, they might say. I always meet great people from Montreal wherever I am.

Yesterday, one guy in the room complained about Argentinian pizza. I thought that he was just a “want it to be like hooome” crybaby, but today I had this family pizza and it was … horrible. The crust is more than a centimetre thick. And the filling lies on top of it, more or less cold. There is no cheese on top, but it’s mixed with some kind of … I don’t know. The first piece filled me up completely. And then I had seven left. I sat for three hours to try and force myself to eat all the filling. Because as cold and tasteless as it was, it was spinach! The world’s most nutritionist vegetable.

On the streets there were lots of people with Argentinian flags. It was some kind of celebration of the current president Mauricio Macri, who lost the presidential election and gets removed in a few days. According to my friends, Macri has mostly used his presidential power to enrich himself.

In the evening I went to have this fantastic vegetable burger wit my friend Jeni. So good! And she didn’t like my views on Argentinian pizza. She’ll give me the real shitz tomorrow. Well, we’ll see …

She looks happy on this picture, but was a bit sad for everything she saw at her job at a mental hospital. All the shit that happens to people, and how they are often afterwards just returned to the poverty they came from, and which might have caused the problems from the beginning. Of all the things in this world, she sees the shit, and works with it. But I’d like to say like this, that most people think their own jobs are worthless. Like me for example, all my translating, was just turning games to Swedish for kids who already know English, or are learning it. The country wouldn’t move in any direction if I didn’t exist. But Jeni is helping people for real. When I grow up, I wish I’ll have a job like Jeni’s.

She also took good care of me, despite me not being a depressed alcoholic (yet). We had a bottle of the best red Argentinian wine I’ve had in my life. And watched Ducktales :p