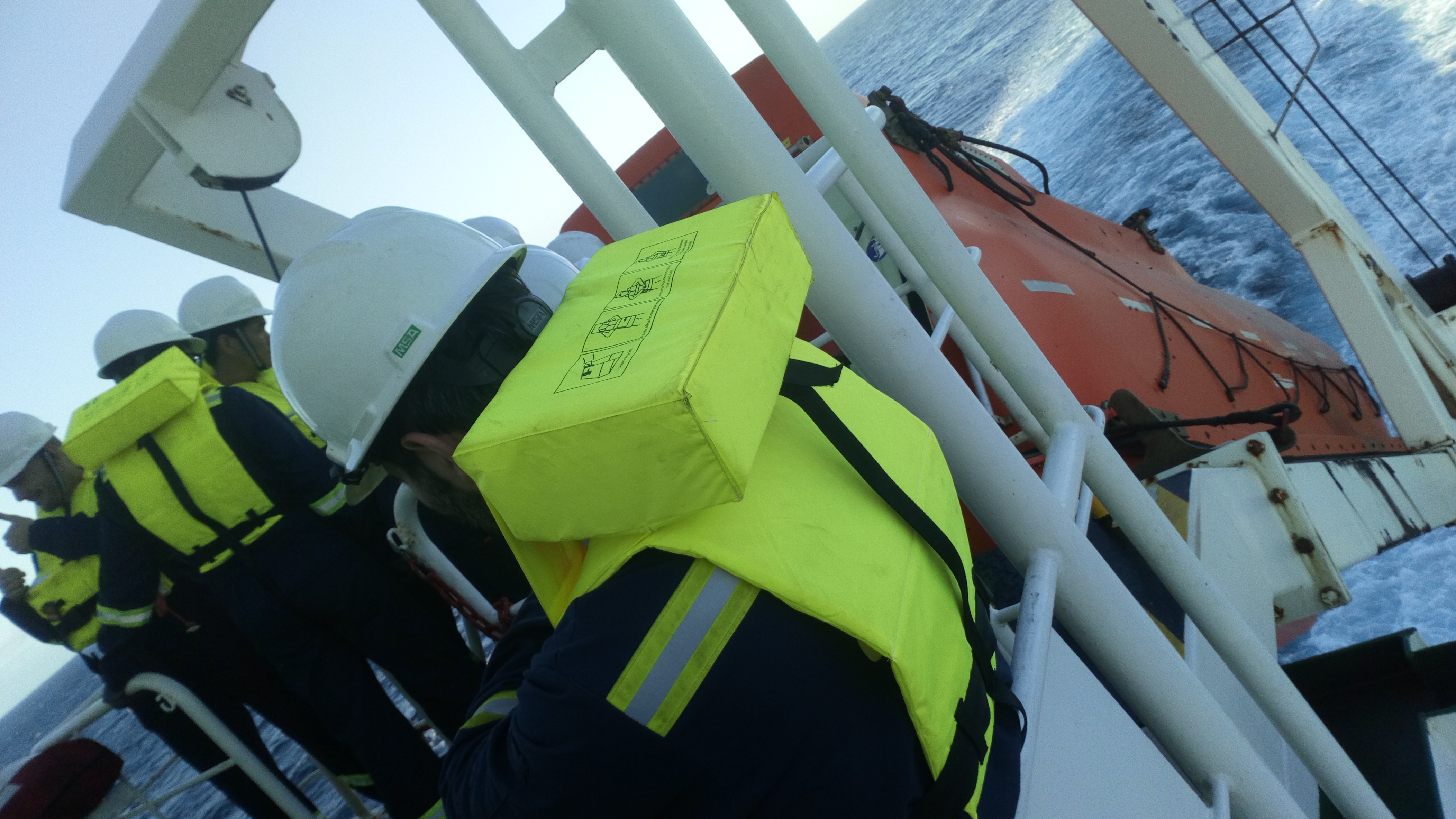 Woke up at midnight according to local ship time, which was 3 am European time. Was awake for a few minutes, went to sleep, was awake a few minutes, went to sleep etc. Each sleeping time was like 2 hours, and I slept all the way until breakfast at 7 (10 European time) so I got a lot of total sleep, and a lot of dreams. No party dreams. This is my sober week. I did dream that I met two friends in school out of which one had chosen ”Hitchhiker’s guide to the galaxy” as his ”read book” in Swedish, and the other friend said that ”it’s too fun, they will never accept it”.

I think that refers to Decameron by Boccaccio. I’ve met so many Italians, and not a single of them has read the book. They all have read 3 of the 100 stories in school, and they have all hated it, since the teachers chose the most boring 3 stories. If they had chosen the 3 funniest stories, everyone would read the rest of the book. And if they had chosen the 3 dirtiest stories, there would be an 18 years age limit for reading the rest of the book. Out of 100 stories, the renaissance Italians knew how to spice it up, believe me. It was a crazy time, with the church and all that as just a small part of everyone’s life. You have to read this book! And if you read it in Swedish, I do recommend the translation of my grandpa. Of all his translations that I read, this was the funniest.

Then I dreamt of being in a relatively poor place in Japan (because they don’t really have ”poor places” like much of the world) and my brother showed me the way to hippie families living in there, offering food and the like.

For breakfast I brought the big cup that I had violently stolen from the bridge, in order to make big cups of tea. And then I made breakfast myself on oat meals and hot water, delivered with 4 fruits, an apple, a pear, a kiwi and an orange. I ate too much. So I asked the rest which fruit I should discard the next day. I thought the apple myself, since it’s a rather empty fruit. Good thing is that I have nutritious data on my computer, so I made a little calculation in my room later. Now, nutrition is a very complicated science, and I haven’t studied a single credit of it, and what to eat depends on what you eat later during the day, and a million other things. But the good thing with being an economist is all the simplifying assumptions you can make, so I decided that:

The last assumption is just to get some balance of vitamins. Eating 100% of Vitamin C equals 1, but eating 50% of Vitamin C and 50% of Vitamin K equals 1.4. In reality, the latter is of course even better, but I am eating all kinds of food for the rest of the day, so I’ll get a bit of everything (although that contradicts assumption 1 but whatever).

So, eating oats and all fruits minus the kiwi gives me 13.4 (where 30 is the max). Minus the pear gives me 14.3, minus the orange gives me 14.4 and minus the apple gives me 14.9. Eating all four fruits gives me 15.1, so by skipping the apple, I get a 1% less nutritious meal although 20% lighter for the stomach. I was surprised by the orange being less good than the pear (in this combination). I think orange is great for starving people, with all its vitamin A. But when you eat a little bit of everything, you get enough vitamin A anyway. So what you need to remember from this geeky post is: eat kiwi. Or actually, eat oats. If I only eat the four fruits and no oats, I’d get a health score of 10.1. If you ever meet anyone who only eats fruits, then check if they’re rich, and if they are, marry them. In Sweden I eat oats with peanuts every morning.

Then I did leg exercise. With no leg machines, it gets kind of easy: squats, lunges and raising calves with weights on my hands. I like easy days. Then Portuguese.

Afternoon Spanish. 16:30 we had fire drill training. The alarm sounded, I put on my helmet and went to the bridge. I was the first up there, since I was waiting by my door. While waiting up there, listening to the staff destroying the imagined fire, we saw Santa Cruz! First time I see land since we left France.

Then we had abandon ship movement, running down to the life boat. I was the last this time, since I forgot my abandon suit and life vest in my room. We checked the life boat and everything. I really hoped we wouldn’t get into it, because as nice as it looks, it’s sloping downwards, and sitting the whole crew inside felt a tiny little bit dangerous in case something slipped.

But we didn’t. Then we checked out the life rafts that you can use if the lifeboat is already gone. And finally we randomized a man to try put on the abandon suit within one minute.

Then dinner. I wanted to change my chicken for beans, but the chef asked me to talk to the captain. Now I need to learn who he is. Chloe was missing for dinner, and was not in her room. Finally a mystery! I’ll lock my door tonight.