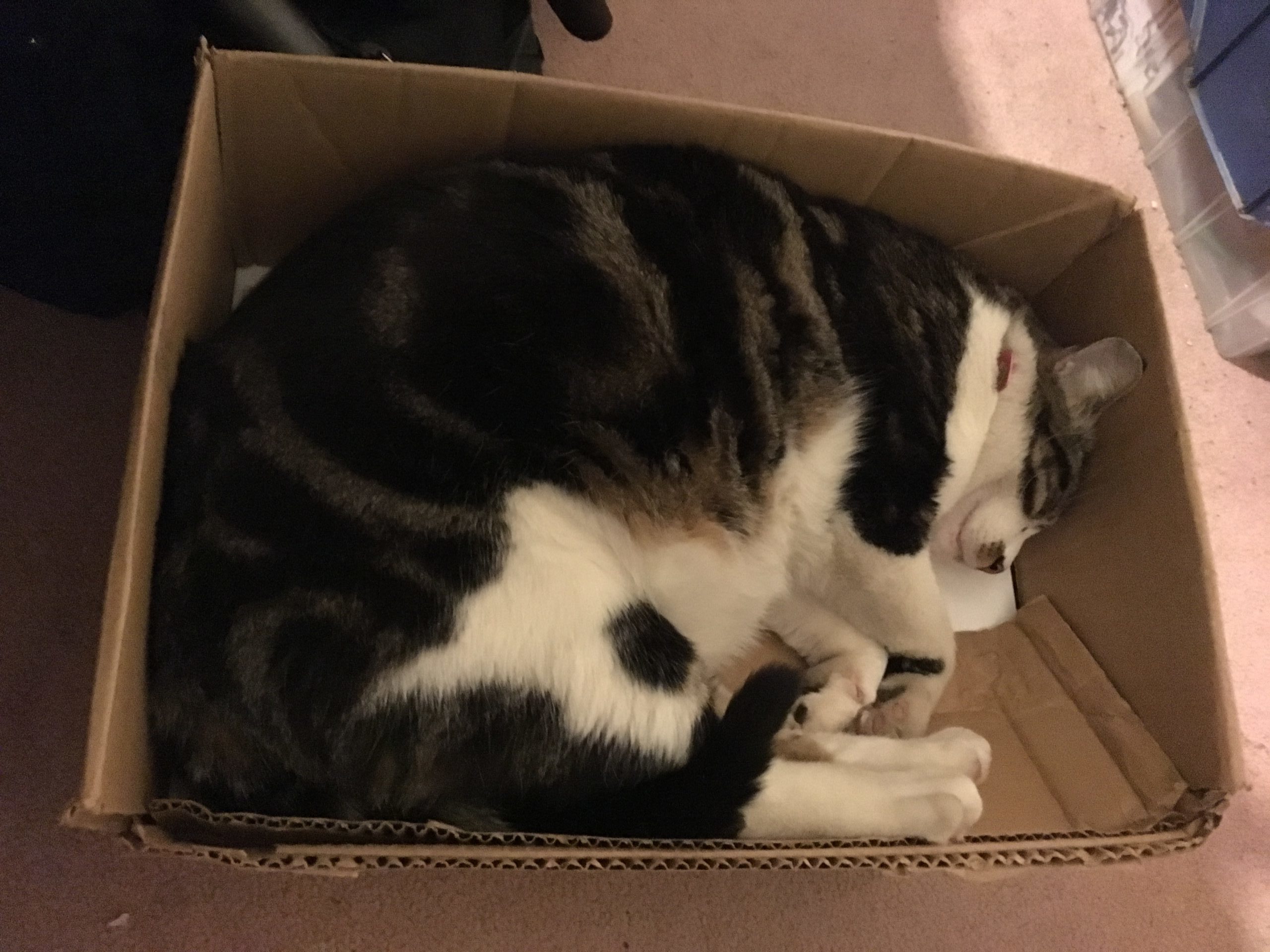 We started today by finishing the game from yesterday. Not to brag or anything, but I simply don’t have that many pictures :p I’m playing Russia and China, and am allied with the whole world,

We started today by finishing the game from yesterday. Not to brag or anything, but I simply don’t have that many pictures :p

I’m playing Russia and China, and am allied with the whole world, including Canada and Mexico! Nate tried to nuke the shit out of me, but money > nukes, even in his own game 🙂

Then we played a game of Origins, by Phil Eklund. I used to LOVE this game. And I’ve played it with people who knew nothing about board games. It’s easy … once you know it. But to really know it, you need to sit down and study it for a whole day. Both me and Nate loves Phil Eklund and his designs, but the rules are written like #(%&€&). They’re full of fun info though. Or “info”, as Phil is sometimes inspired by some scientists that might not have the majority behind them. But I love his work anyway. Such art!

In Origins, each player starts as a very early human. Or maybe half-ape, I’m not sure about the terminology. So I started as the Peking Men, and Nate as the Neanderthals. And during the first hour, you build your brains. We simply start by developing a language. When I played this the first time, I discovered verbs after one hour’s play 😀 And then it’s like a civ game, with cities, scientists, inventions, wars etc. I won, thanks to this cat here, Thor.

Thor is the fattest of their three cats, and he owns the whole area. Which is partly why he is so big, since his plentiful human servants give him food when he comes by. Normal cats get one breakfast, Thor get at least three. He is nice to people’s children. Very bad to other cats, unless they respect him. And as smart as this warrior is, he spent his time lying right below me, secretly telling me how to play the games. All the winnings are thanks to him!

After playing Origins, we moved to a much simpler game, and started talking politics. I tried to push the idea of basic income, which gets more and more talked about during the Corona pandemic. Nate is sort of having a basic income himself, getting some family support while spending all his time on making these fantastic board games. I think all of us should be doing that! A world in which everyone is like Nate. I’d love to live there 🙂