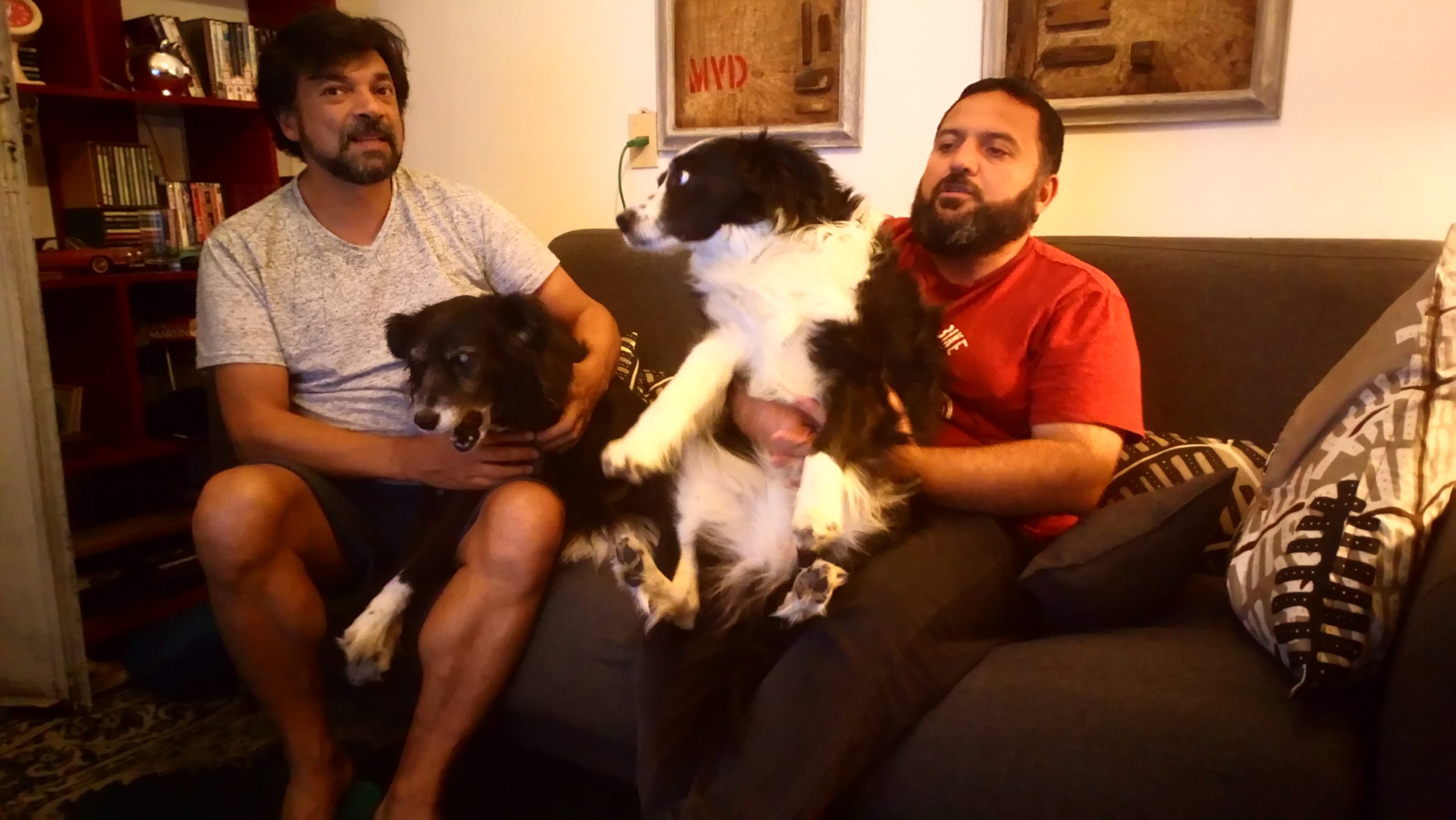 Started the day with a walk with the dogs. We talked about our nations’ crimes. Chile, Argentina, Uruguay and Brazil has in various ways welcomed “white” immigrants with land and money, while doing nothing of

Started the day with a walk with the dogs.

We talked about our nations’ crimes. Chile, Argentina, Uruguay and Brazil has in various ways welcomed “white” immigrants with land and money, while doing nothing of the black slaves whenever present. Nazi refugees are found here and there, protected by the dictatorships. Sweden helped Germany during WWII, possibly prolonging the war by several months, making X number of people die as a result. No matter what you do, history will remember and will judge you. So avoid Xi Jinping’s products whenever you can. And if you can’t, buy seldom and expensive, and repair!

This dog is blind, and loves this football field since he can run without crashing into things.

I went to the museum of Cannabis, and was a little bit disappointed. It was one big room with various ganja products. And a wall with all highlights of Uruguayan civilizationish.

And a picture of people happy on the day it happened.

A garden downstairs, and one upstairs.

It was a little bit like the museum planners … smoked something. Funny thing is that the ticket gives you entrance every day for a whole year! So if you forgot everything, then you can come back the next day, and so on.

I hate that we criminalize weed in Sweden. It makes parts of the population “criminal” for a drug comparable to alcohol. It fuels organized crime. So I wanted a little bit of statistics from Uruguay. But I got nothing but a look at weed. And two magicians:

Yesterday I got the most awesome dinner, so today I retaliated with Eritrean lentils, tzatziki and rice. Pablo works in a spice store, so I went there and got berbere. About ten times the price of Stockholm hehe. And it made the food quite brown. In Stockholm there is tons of paprika in. Maybe to make it all cheap and nice for us, while the Uruguayan berbere is only for connoisseur cookers.

Pablo and Jaime has been married for a year, after 10+ years in relationship. Why do we have homosexuality when they can’t make children? One idea is that having some extra, childless, adults is a good thing in a flock. A “gay uncle” so to speak. Someone who can adopt orphans. Back in the days, about 10% of humans were murdered in conflicts. That led to many orphans who needed support. It’s been difficult for Jaime and Pablo to get their own children though. The laws of Chile where they lived before didn’t approve of it, plus that it cost a lot. But they got two dogs.

And he tastes so good!