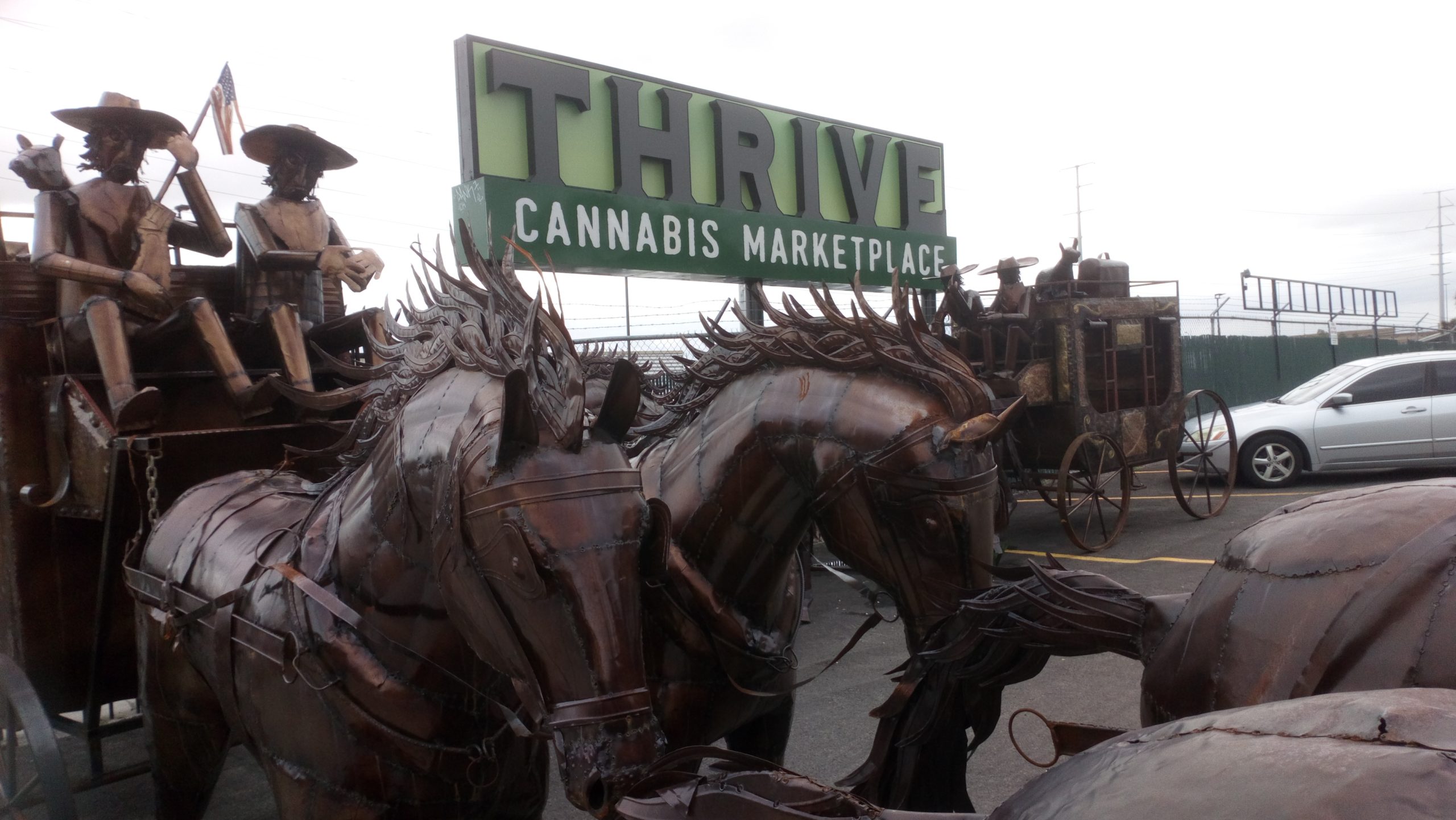 Sin City hostel is located right between the hottest places in Las Vegas, Downtown and The Strip. Which sounds luxurious, but isn’t really, since as a pedestrian in a country/city where everyone goes by car,

Sin City hostel is located right between the hottest places in Las Vegas, Downtown and The Strip. Which sounds luxurious, but isn’t really, since as a pedestrian in a country/city where everyone goes by car, you easily become one of “them”, one of the poor pedestrians just hanging outside in order to somehow get money from each other. “Sir!” “Hey!” “You!” I kind of loved the place in all its misery anyway. No one threatened me in any way.

Here we also have the veterans’ hostel, strictly for veterans and their families. That’s why we have plenty of USA flags here.

You are not forgotten! USA will always keep a room for you, in a place where you can pawn all your stuff in order to spend 1700 USD/hour at black jack. I’d love to be a veteran in this country.

You could, for example, get married here.

A place where they make _everything_ from iron! OMG, my dad could have worked here. His last five years he was a blacksmith, ironizing Japan, making all kind of iron details for people’s homes and dreams. He would have loved this place.

Provided, of course, that he spent the money in a wise way! Las Vegas might not have been the perfect place to live :p He hated cannabis, saying that it ruined his life, and tried to move physically away from it, ending up in the Japanese mountains, far from any weed seller. I don’t know. Cannabis makes you passive, which of course is bad. But rather than being active all the time, the secret of living is choosing _where_ to be active. Working on average four hours a day with something good is better than spending 10-20 hours a day trying to build your perfect farm. Since humans in general needs so much more than just food, and all those needs are served by a gasoline motor instead of a subway seat.

But as I needed some food today, I tried this local Thai place! There were no ramen restaurants nearby, so I decided to go all Thai. In Sweden, Thai restaurants are everywhere, even in Hallonbergen. But I tried this place anyway. After a short discussion with the staff, I chose 7 as spiciness, on a scale from 1 to 10. And it was perfect! I have no idea how the Thai cuisine is doing this, but the way the spices are built up is so elegant. And delicious. And plenty of green beans and tofu to give me the strength. Almost the best Thai food I ate in my life.

I went back to bed to watch movies about Las Vegas, such as Hangover, Leaving Las Vegas etc. The point was to go straight from the cinema and into the real world, visit the Strip (where that tower is) and see all the buildings in real life, lose 10 dollars playing something and so on. But as the night came, it started to rain, and the rain never ended. As much beauty as is built here, nothing made up for being a wet ass on long and slightly dangerous walks. So we all stayed inside all night. Well, one gambling addict managed to run in and out of course. But not me. Working just four hours is a lot better than … ehum.