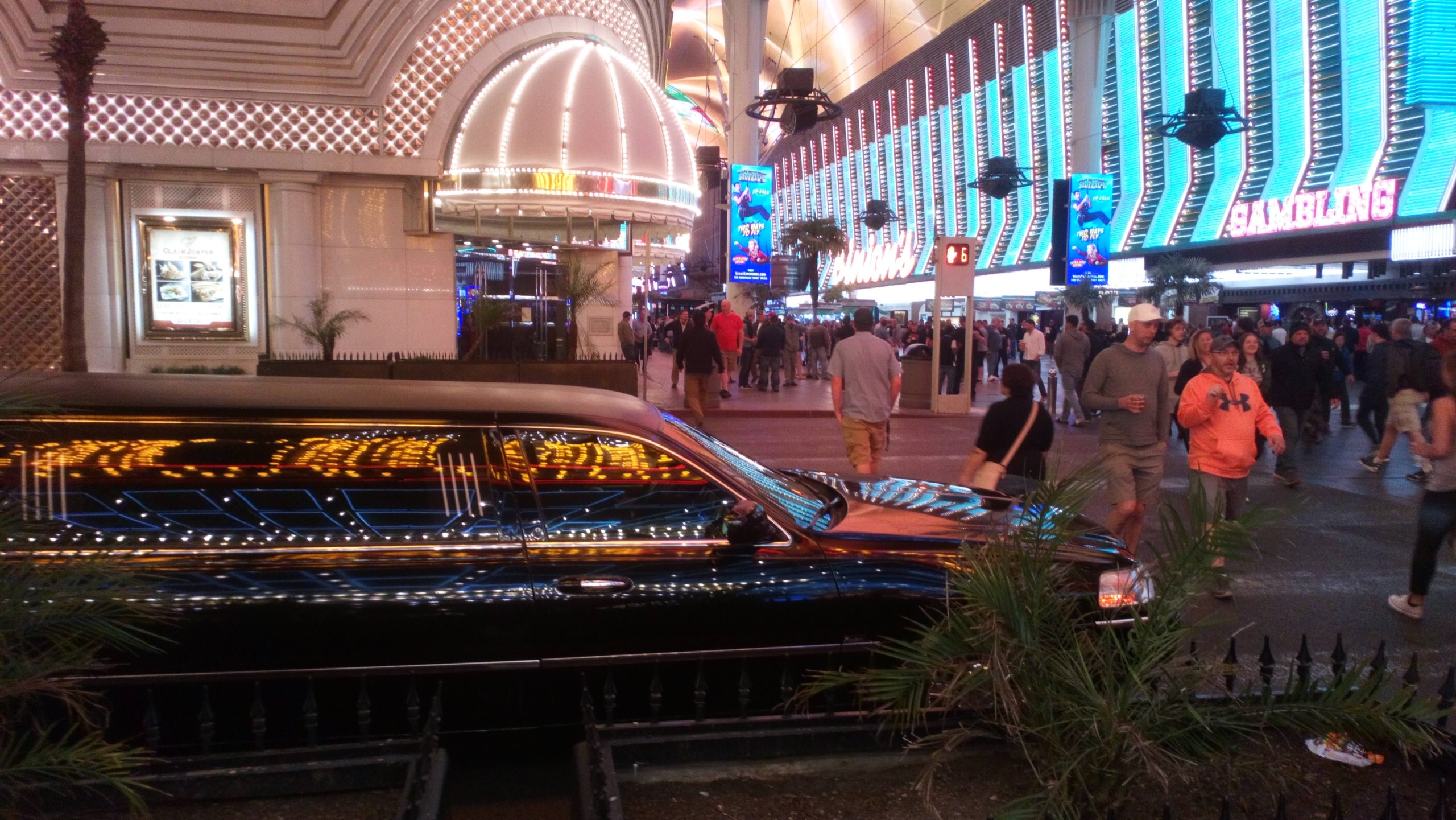 I had breakfast in the garden. If two houses only have barbed wire between them, wouldn’t it be better to build them closer to each other, wall to wall? You’d lose a few windows, but

I had breakfast in the garden. If two houses only have barbed wire between them, wouldn’t it be better to build them closer to each other, wall to wall? You’d lose a few windows, but get a lot of extra square meters.

Flush the toilet if need.

I was planning to take the bus back from Pershing Square, the same that I took yesterday. But looking on maps.me, Greyhound was actually just a few blocks away, so I decided to walk. I found the Greyhound house, and walked around it. No Greyhound. I started walking towards what looked like a big bus station, but it wasn’t. I asked two policemen where Greyhound buses were, and they said “This street. To the end of it.” So I started walking, walking, walking. I walked past tons of tents. After a while, the tents felt all normal. Like being at the Roskilde rock festival. I saw the most cryptic weirdos, as well as people getting themselves ready for work. I saw a live rat, and a dead dog in a pile of trash. It took a very long time to walk, and I was afraid I’d miss the bus. I should have taken the city bus there. But then, in the end, I saw it. I looked at my watch, and I had 15 minutes left.

The ride was lovely! Lots of desert. And a food stop.

In Las Vegas, they tried to stop me at the nearest casino, thinking that I was a “bus passenger” who “wanted to use the toilet”. But I said “I’m just looking for some food and internet” and then it was OK!

According to the internet, it was a short walk to the hostel.

I passed plenty of churches where you could get married.

And here you could sell your stuff. Whatever it is, just sell it! Sell it all, play up the money, until you are nothing but the bones you walk in and a piece of flesh on top of it.

I’ve never seen so many broken people in my life. Drugs, gambling. All that is left is begging and hustling.

My hostel is called “Sin City Hostel”, and here is the entrance. It was a bit hard to find actually, no signs.

Inside the hostel, I found some great people. Here is “Skoal”, an American snus brand named after “Skål”, which is Swedish for cheers. It’s a bit similar to “baksnus”, but you put it under your under lip, for god knows what reason.

If you’ve ever seen “Pawn Stars”, then here it is. Open 24h to pawn your gold and silver.

One thought on “Black Jack in Las Vegas”