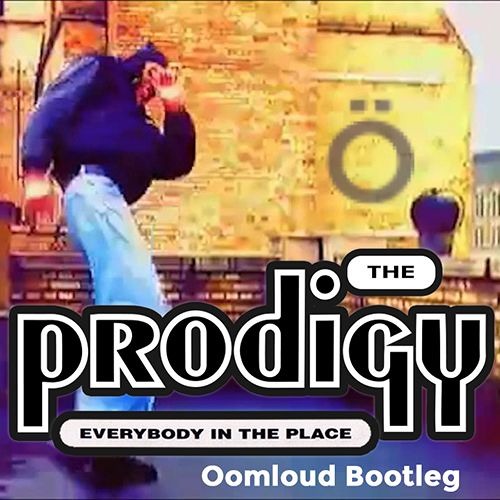 I loved this song as a kid. When they played it on MTV, I increased the volume and kept dancing on the living room table. In Uppsala, I wanted to start a club called “Proggidy”,

I loved this song as a kid. When they played it on MTV, I increased the volume and kept dancing on the living room table. In Uppsala, I wanted to start a club called “Proggidy”, where every other song was a progg song (like Peps), and every other a Prodigy song. So that you know when to dance and when to relax! No one else loved that idea though :/ But one day it will happen 🙂

Today we have woken you up by removing the hypnotics. You have opened your eyes, lifted your left hand and moved your feet. Tonight we have helped you with cleaning and tooth brushing, and we have removed the cooling pad used for your fever. You are breathing all by yourself inside the respirator and it goes great without new hypnotics. We who worked today: Gerty, Ann, Johanna and Monica.

The time is now 08:30, there is already 14 degrees outside (14*1.8+32 Fahrenheit) and the sun is shining. You are still without hypnotics, and when Astrid was here this morning, you looked at her. She got so happy by seeing you a bit awake. We have also removed the EEG monitor since we believe that you don’t need it anymore.

We who worked today are Moa, Fatima, Johanna, Gerty and Beatrice.

14 Celcius and shining sun in the morning. This was the very hot summer of 2018. Although I didn’t care too much. Later I was freezing, and kept closing the windows that the sweating staff tried to open.

Anyway, here I am in September 2019, 16 months after the accident, having birthday dinner with my mom and my sister 🙂 The same night I left for Amazonia.

As you can see, I’m drinking a beer on the photo. Doctors differed a little bit about alcohol. The cause of the brain hemorrhage was aneurysm, which is a feature that I was simply born with. Two things that can cause it to burst is sports and alcohol, and at the time, I had a few nights of drinking beer (May 3 is three days after April 30), followed by trying to run 17 km in an hour, to hang out with some running friends at work.

So one doctor said “never drink again”, while others said “6 to 12 months soberness”. I decided to be sober for one year, and after that, use my “cousin strategy”: sober a month per year, a week per month and a day per week (the latter is of course very seldom a problem). It’s because we’re all harbouring some alcoholic genes. But here I am, 16 months after getting a new titan blood vessel in my brain, raising a glass of smoked beer!